The third edition arrived in 2005, with a renewed exhibition and an eager public to visit it. âCome to see the stars of the automotive worldâ highlighted the posters that announced the 3Âº International Auto Show of Buenos Aires.

This third edition, showed the record figure of a public attendance of 325,067 people. Thanks to a strong promotion campaign, the Motor Show was almost doubling the number of visitors day by day regarding the previous edition. In spite of lasting a day less the show exceeded by 123,466 visitors the Motor Show 2000, which represented a 60% increase. With a covered gross area of 33,570 sq m, more than 14,000 sq m outdoors, a net exhibition area of 21,173 sq m, 81 exhibitors and 30 brands between cars and trucks, the 3rd International Motor Show of Buenos Aires was an important milestone in the history of the exhibitions in our country.

The Show respected the international level standards. The products presented, the stands and other facilities reproduced the quality of the best auto shows of the world. The interest that this International Motor Show arose was clearly evident with the media coverage of news agencies, newspapers, magazines, radios, TV channels and Internet when 1,562 journalists from Argentina and other countries were accredited. 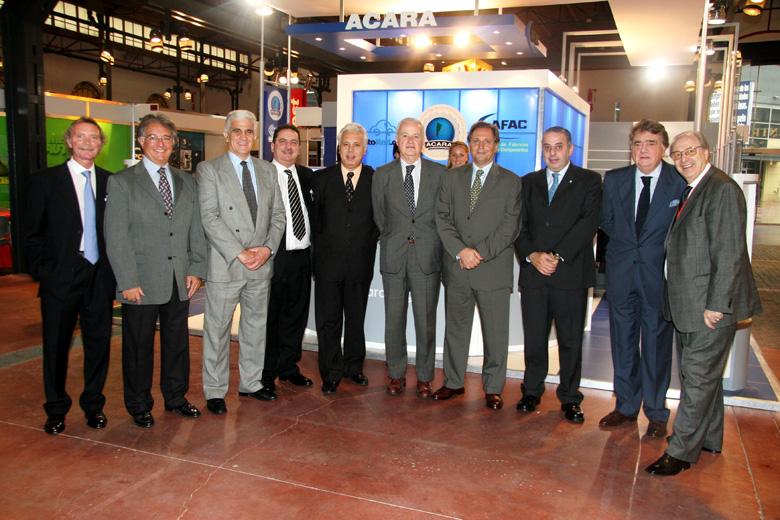 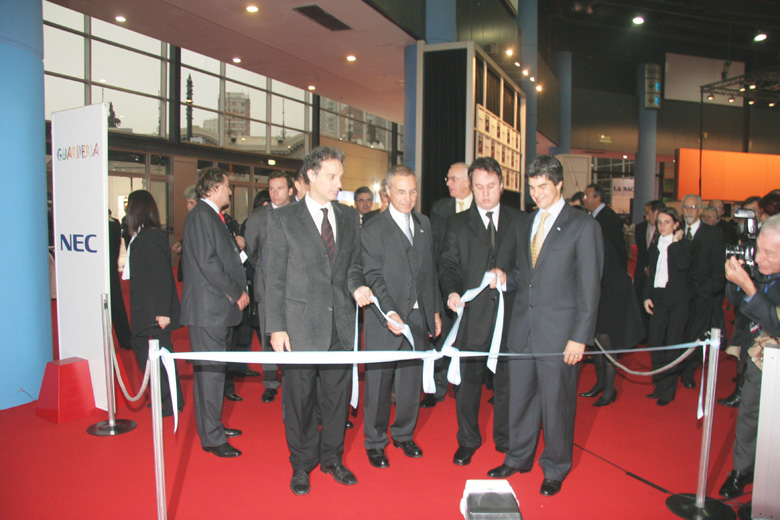 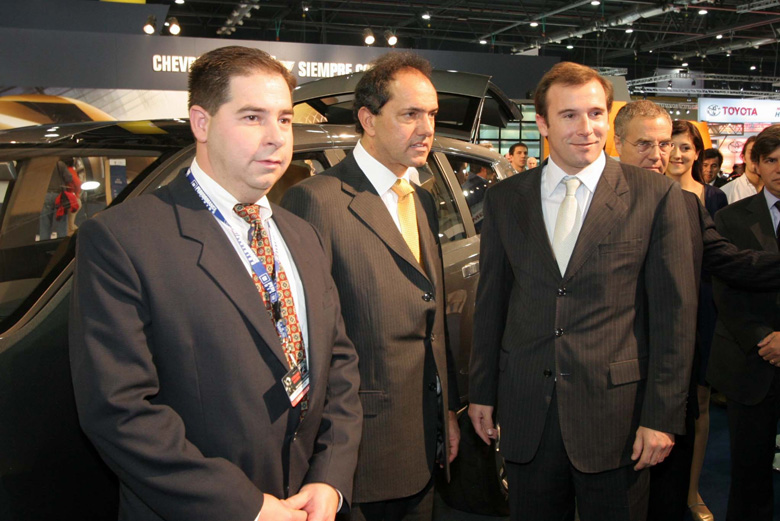 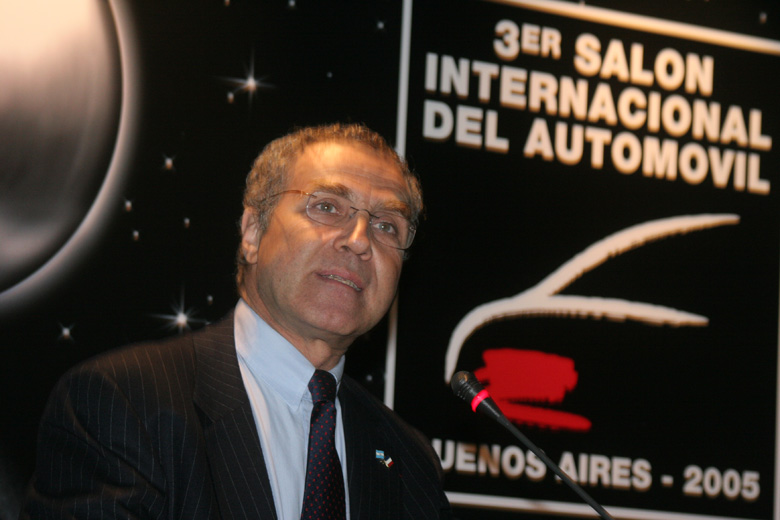 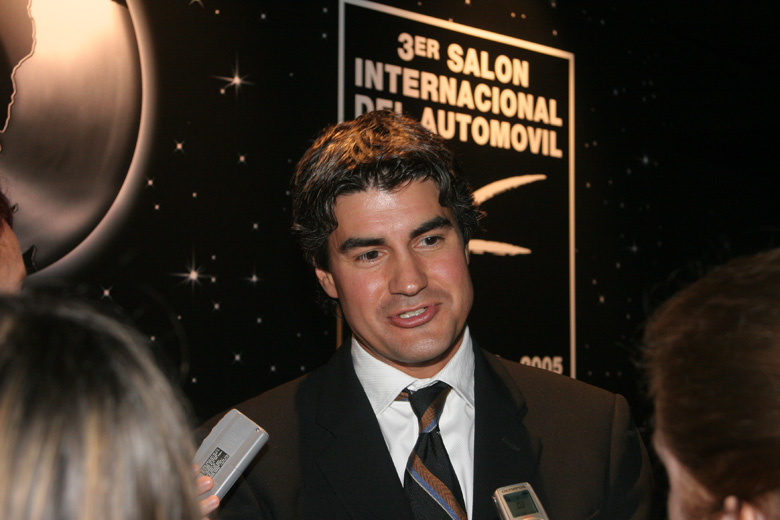