The International Motor Show of Buenos Aires closed with great success the 10 days of exhibition and managed to enter the top ten of the international Motor Shows. In fact, the motor show that took place in the âpredio ferial de La Ruralâ received 537,511 visitors exceeding the exhibitorsâ expectations, the members of ADEFA and AMC Promociones.

The president of the Association of Automotive Makers, AnÃ­bal Borderes, expressed his âappreciation to all who were part of the organization and development of the eventâ, and he also emphasizedÂ  the âeffort made by all the automotive companies in the design and location of each stand, as well as for the actions that in them took place over these 10 days, and the consequent response which was shown in more than half million visitors who attended this V International Motor Show of Buenos Airesâ.

In the framework of the V International Motor Show of Buenos Aires, on June 21 ADEFA developed the seminar âArgentine Automotive Industry-Competitiveness and Predictability: the challenges of the momentâ, with the participation of the Minister of Industry, DÃ©bora Giorgi, The director of the consultant abeceb.com, Dante Sica, and the foreign panelists, Donald Hillebrand, Director of the Center for Transportation Research Argonne National Laqboratory from USA and Culom MacRae, leader of PwC Autofacts from United Kingdom. 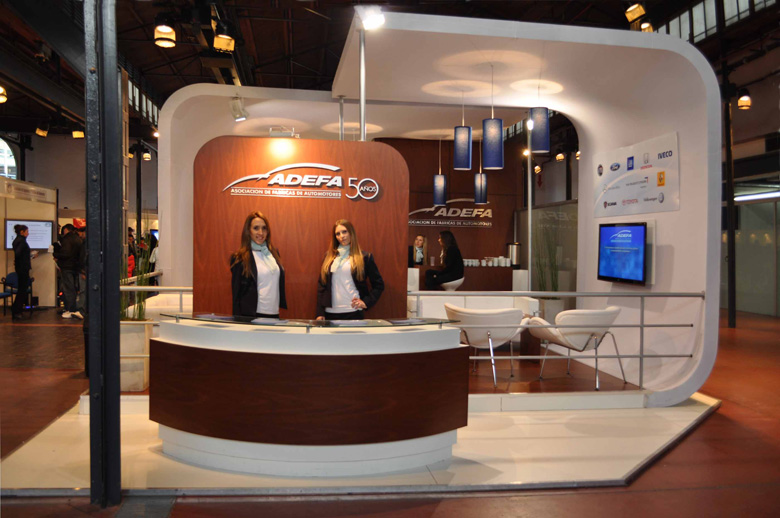 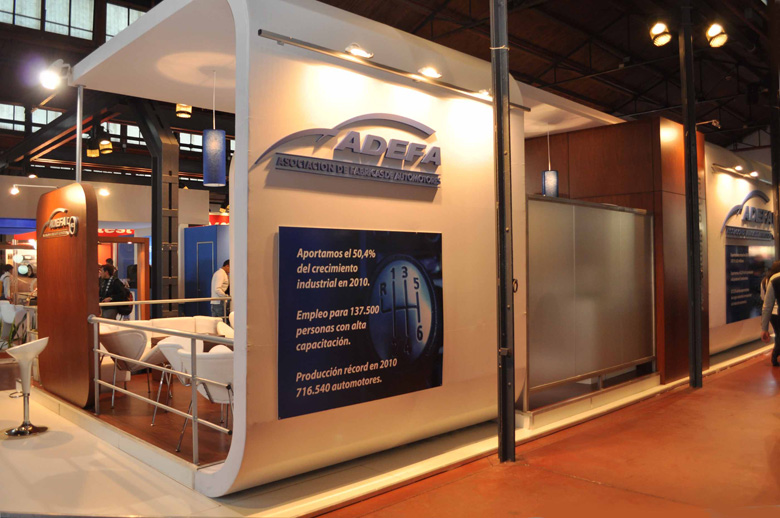 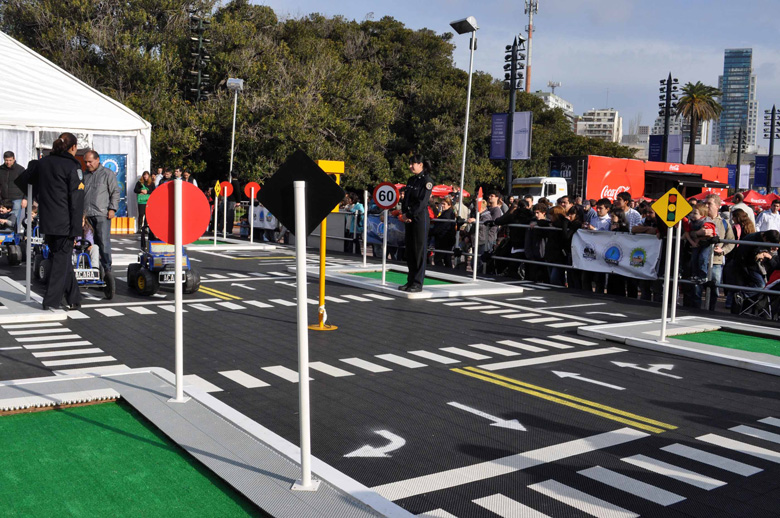 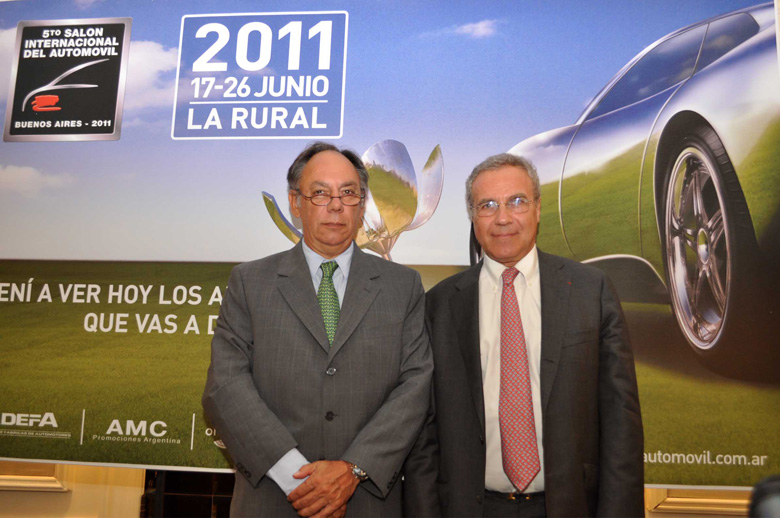