In 2007 ADEFA celebrated the fourth edition of this event, and again the results were highly positive. Also in this opportunity the International Motor Show demonstrated record numbers in attendees, with 444,414 visitors.

Even lasting one day less due to the ballotage of the elections for chief of government of the City, the edition increased by 36.71 %. The amount of square meters gross of covered area also increased to 35,720 sq m and thanks to that there were 91 Stands of different brands, which complying with the highest international standards resulted in one of the most successful exhibitions of the last years, placing this Motor Show as one of the highest quality in the world.

It should be noted that in this opportunity the previous figures of presentations of products for the local market were surpassed, exhibiting more than 30 new models, within the 272 vehicles exposed.

Counting on a strong campaign the show generated a great interest in the national and international press, receiving the coverage of more than 1,885 journalists of Argentina and of 14 countries of the world, representing more than 600 media.

More than 30 brands of motor vehicles, 100 exhibitors and half million visitors were some of the figures that determined the success of the 4Âº International Motor Show of Buenos Aires. An infrastructure set up in the âPredio de la Ruralâ of international level made it possible that all the public could enjoy to the maximum the exhibition with the best of the automotive industry. Many automotive companies also permitted the spectators to enter their vehicles, which generated the expected interaction between the exhibitors and the lovers of the automotive world. 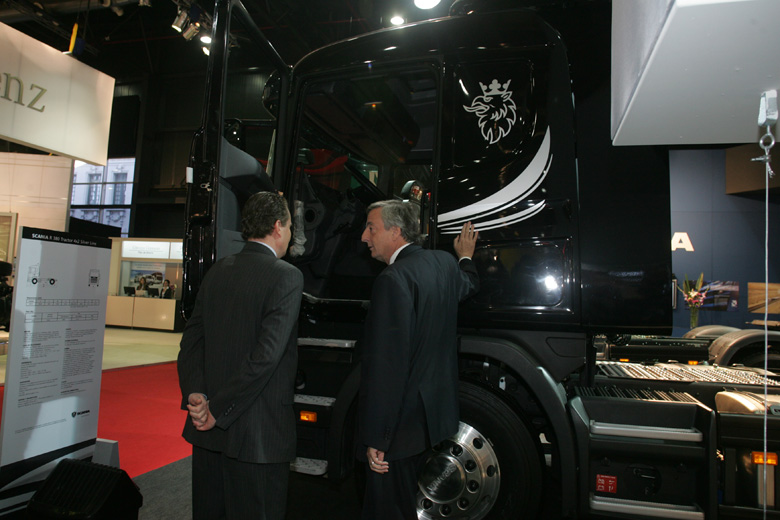 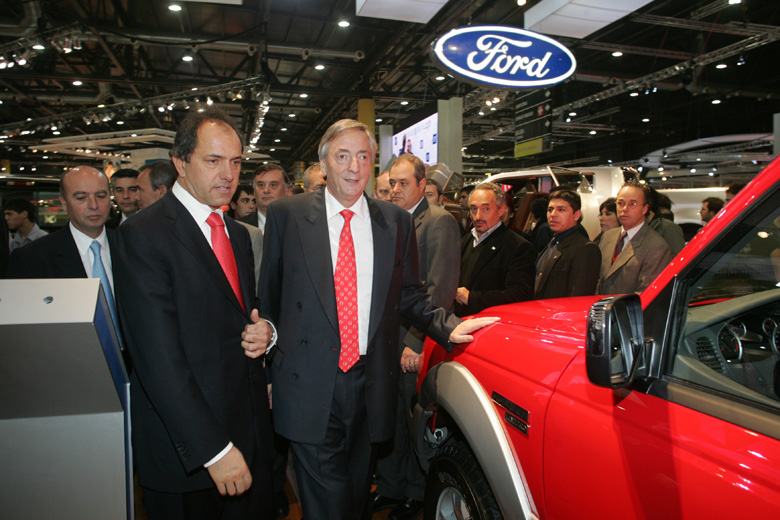 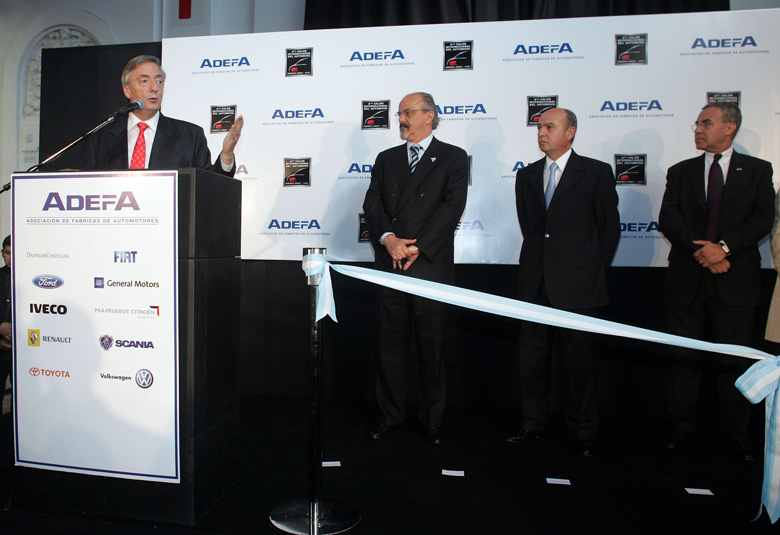 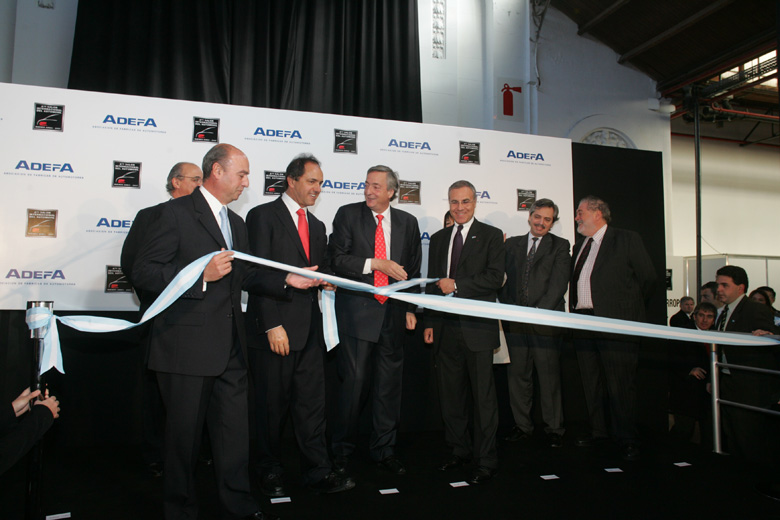 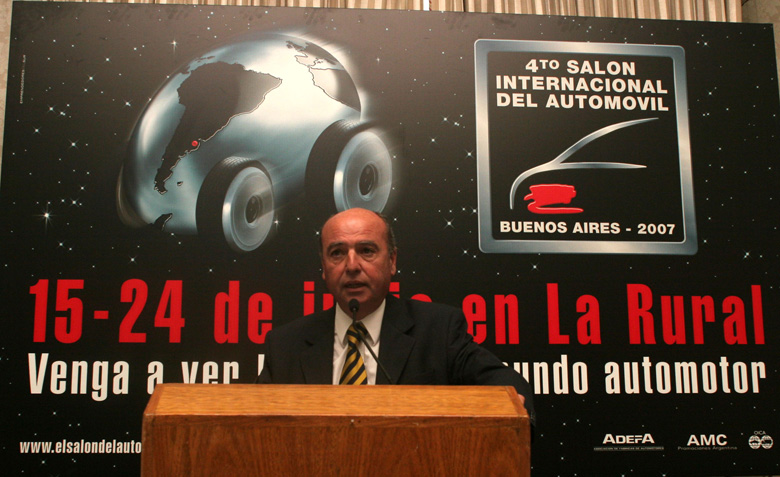 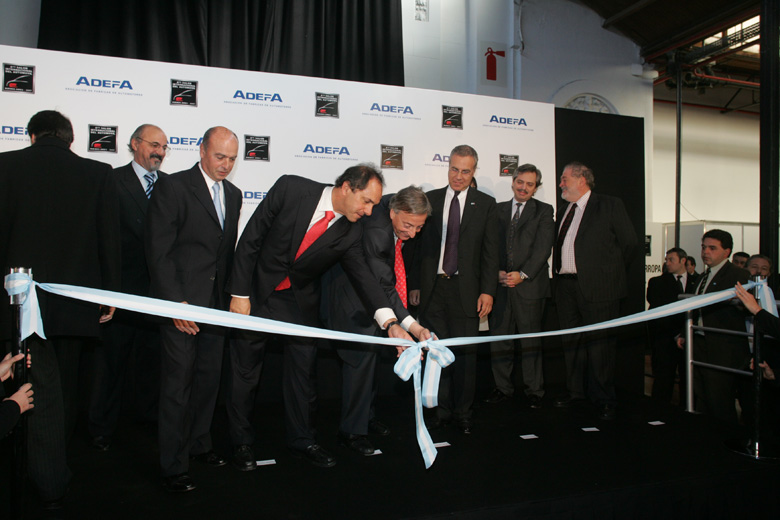 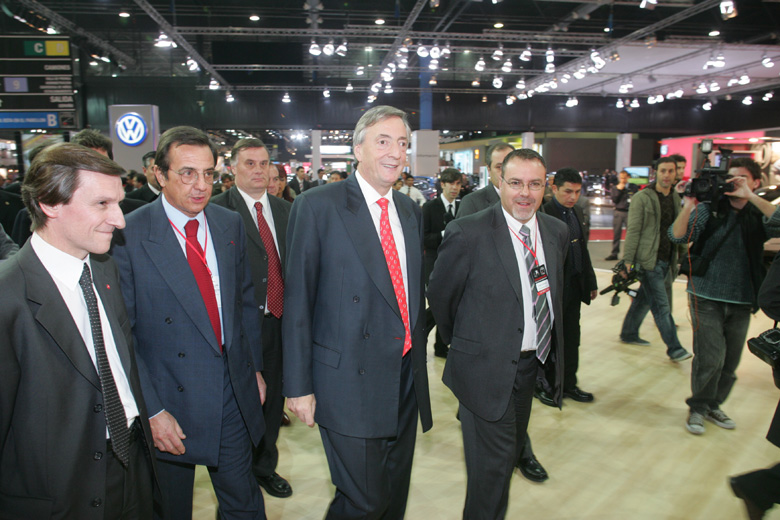 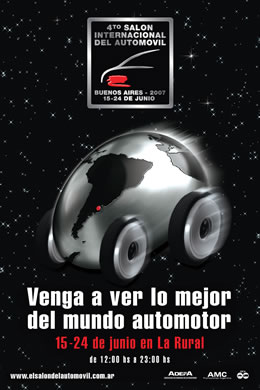