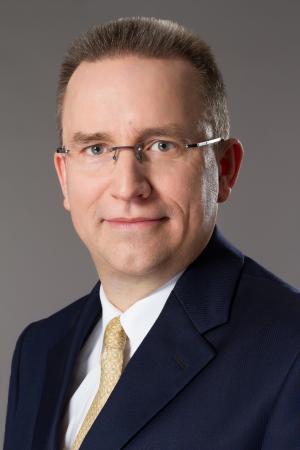 The new president and CEO of the automotive company will replace Thomas Zahn who will leave his current functions to continue his professional career returning to Volkswagen's headquarters in Germany.

Zahn will take over as Volkswagen's head of International Sales, for markets such as Eastern Europe - Russia, Africa, Middle East, India and Asia-Pacific.

As Volkswagen's Sales and Marketing Manager in South America, Central America and the Caribbean, Owsianski was one of the leaders of the regional structure created to work in 29 countries of the region.